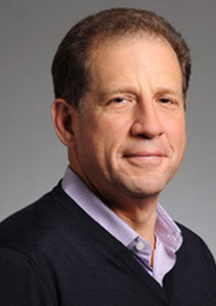 Arn is Vice Chairman of Palace Sports & Entertainment, which includes the Detroit Pistons. He joined PS&E in 2015 following a distinguished career as one of the top player agents in sports. He has broad responsibility for business strategy, planning and development. In 2017 he served as chief negotiator in the Piston’s return to Detroit.

He spearheaded numerous community partnerships earning national recognition. Committed to making an impact in Detroit, the club’s community relations efforts were recognized by ESPN as a finalist for its 2016 Sports Humanitarian Team of the Year.

Arn began representing professional players in the early 1980s. In 1989, he founded Tellem & Associates, which was acquired in 1999 by SFX Entertainment. Arn served as CEO of SFX Sports until he joined Wasserman Media Group. He joined the Detroit Pistons following nine years there.